Turkmenistan is Celebrating Horse Holiday in April 2016, in Ashgabat 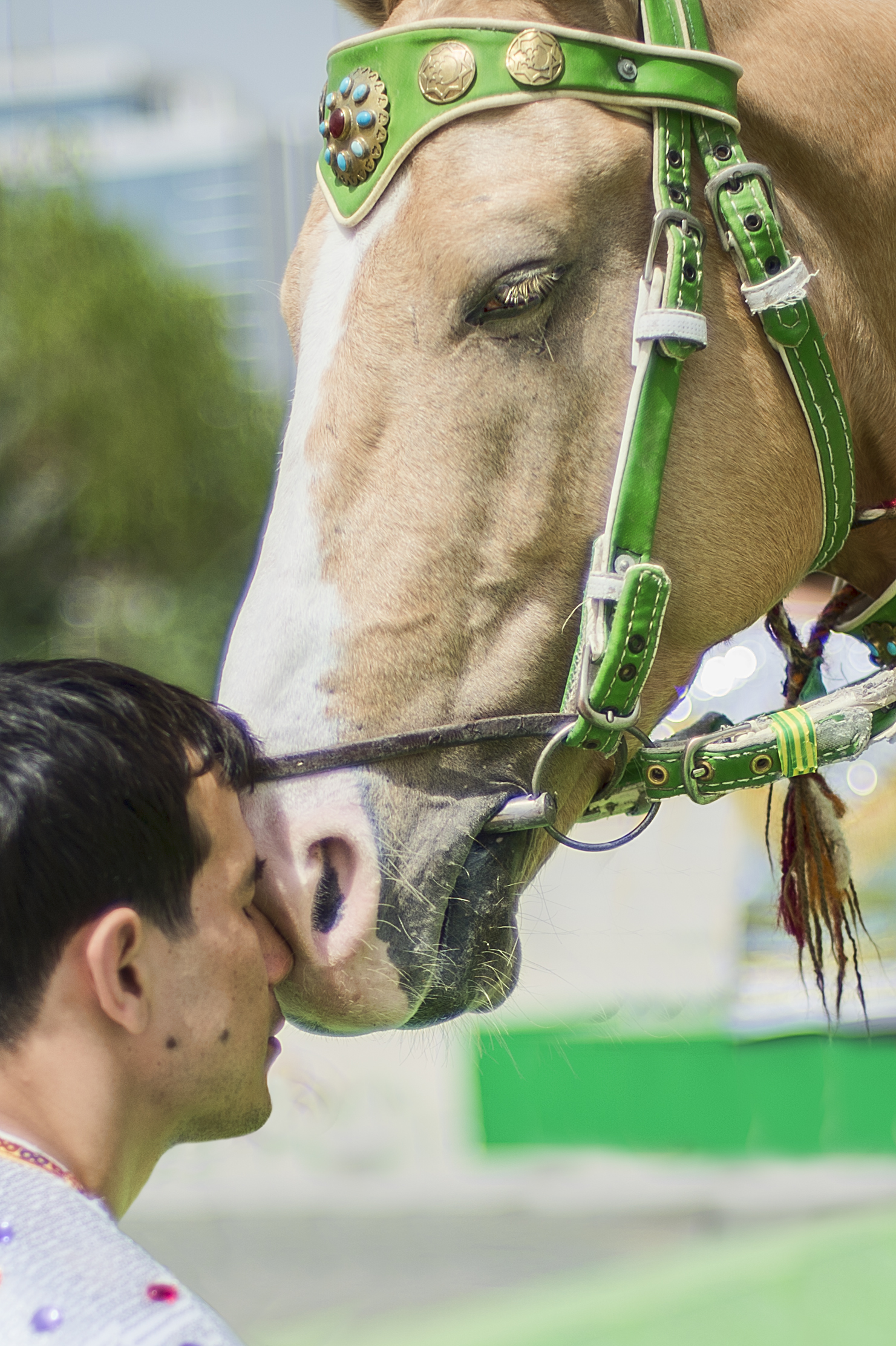 This holiday was established in the first years of independence. It is celebrated on the last Sunday of April every year.

By tradition, the capital's hippodrome is the epicenter of festivities. The specialists of State Association “Turkmenatlary” (Turkmen horses) arranges equestrian festival there. The programme of festival includes performances of best sportsmen and pop-stars and celebration of the industry's best workers. As it is expected, the promenade of elite representatives of Ahalteke horse breed and horse races are the highlight of the programme. 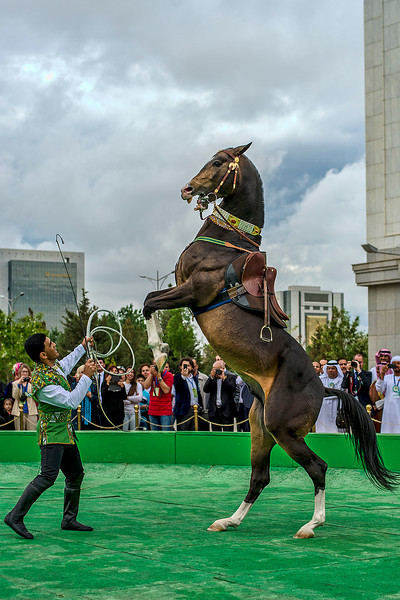 It should be noted that Ahalteke horses, often called “Heavenly Horses” as well as  "Royal Horses", boast centuries-old history. Ancient historians and poets wrote about matchless beauty of the Central Asian horses, known as Nissei's horses, starting from VII-VI centuries BC. According to the hypothesis, this name derives from the ancient Parthian capital, Nissa. Afterwards, they were better known as Ahalteke horses. Ahal stood for the name of the oasis and Teke was the name of a Turkmen tribe which had long bred these horses. It is worth noting that today, since many centuries, the state emblem of Turkmenistan carries the profile of the beautiful Ahalteke horse, Yanardag, the 1999 world breed champion. 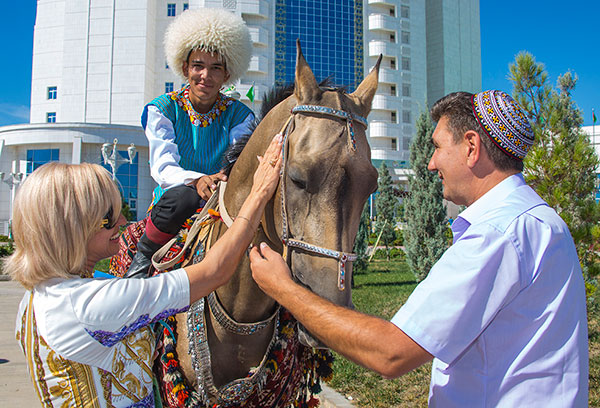 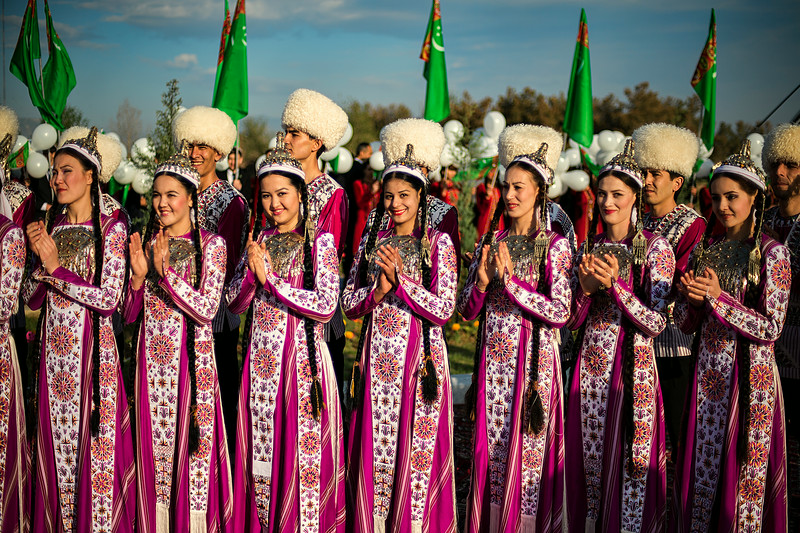 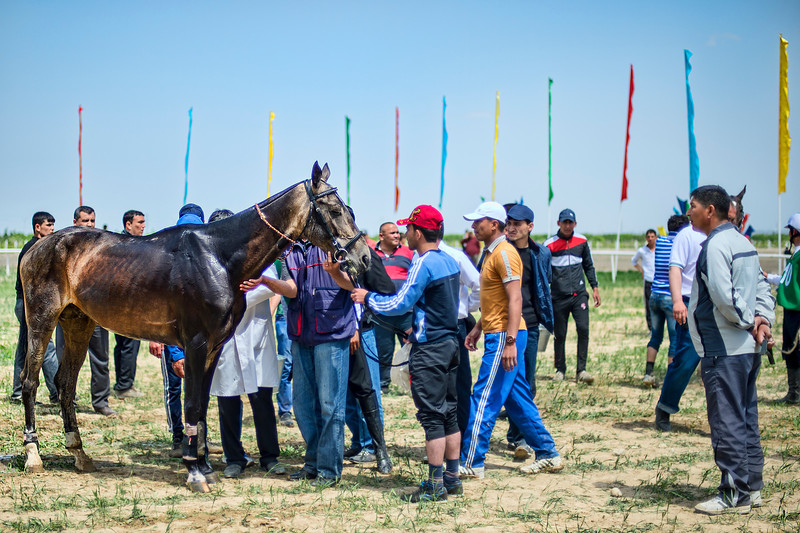 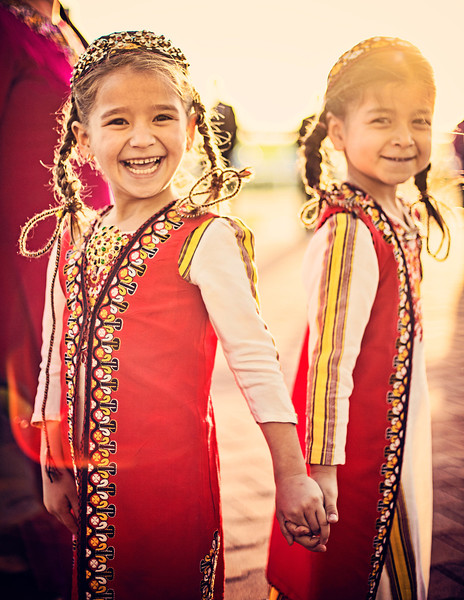